Matthias Bernhard Wolff was born into a musical family and grew up with the love of music. As the youngest of three sons, all of whom learned to play an instrument, he started playing the violin at the age of seven. He soon grew passionate about making music and, a perfectionist by nature, devoted much of his free time to the violin, playing in numerous orchestras and participating in competitions.

His talent for craftsmanship coupled with his love of music led to great enthusiasm in violin making and in the history of stringed instruments and bows. After moving with his family to Switzerland, Matthias Wolff was then admitted into the prestigious “Swiss School of Violin Making” in Brienz, Switzerland.

Immediately after his four-year training in the fields of violin making, restoration, and organology, he took a position as violin maker at “Marcel Richters GmbH” in Vienna. One year later he became the workshop leader of this important establishment, where working with great artists and their impressive instruments were henceforth part of his everyday tasks and shaped him decisively as a luthier.

After four years in this position, in April 2018 Matthias Wolff opened his own violin making workshop in Vienna. At the center of his work lies an intensive collaboration with musicians: “It is essential to have a clear understanding of the tonal ideals each individual musician has for their instruments and for themselves in order to then be able to carry out my work to the artist’s complete satisfaction,” observes Matthias Wolff. That exactly is the goal of his creative process. 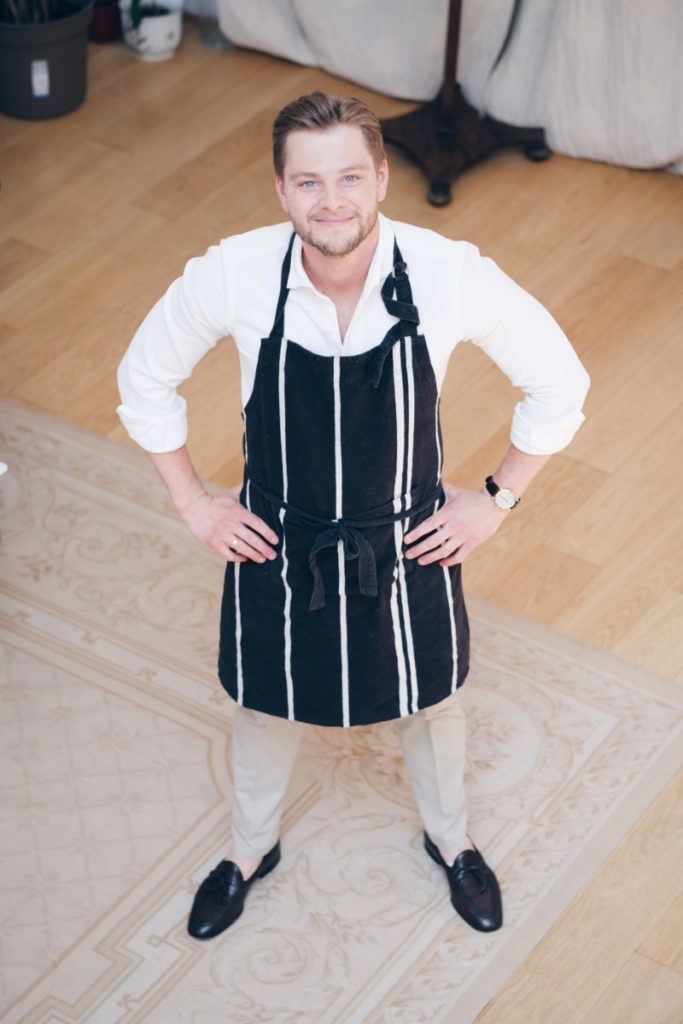 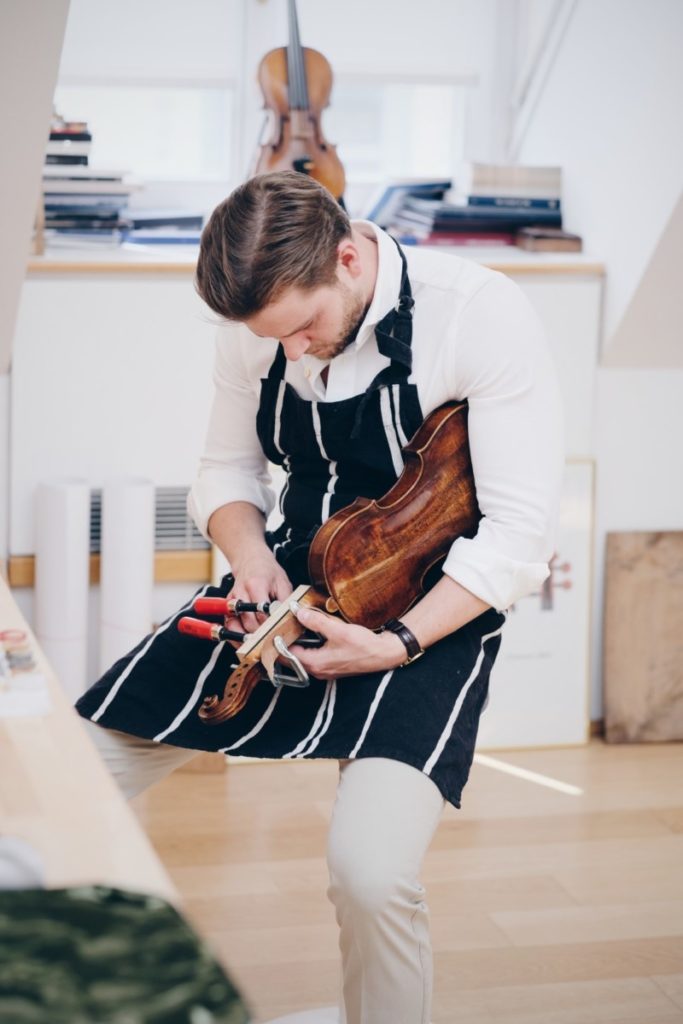 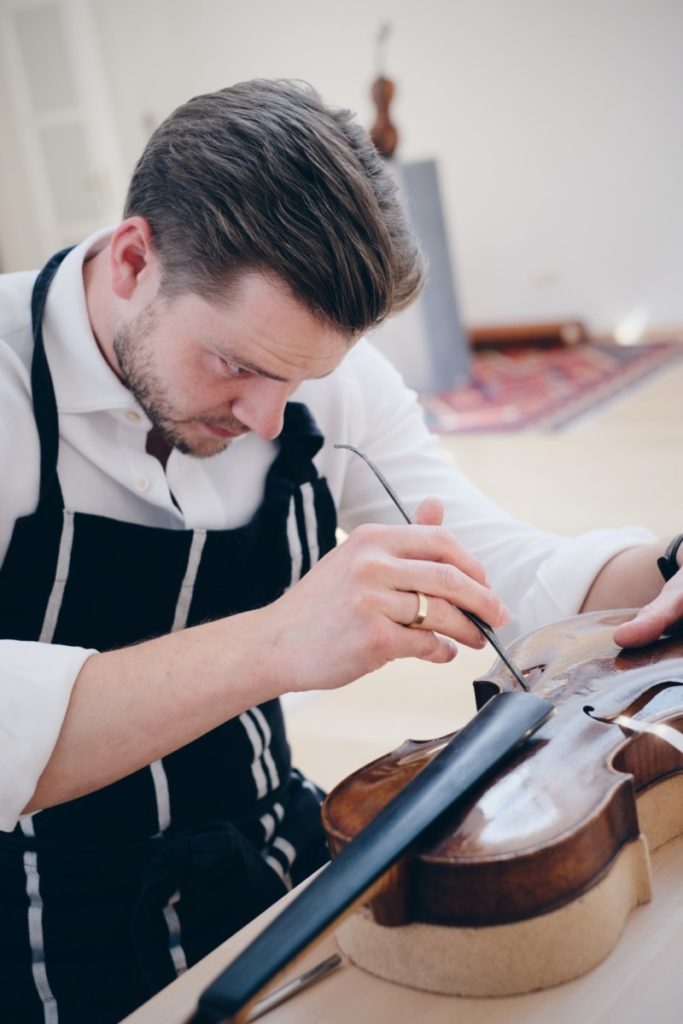